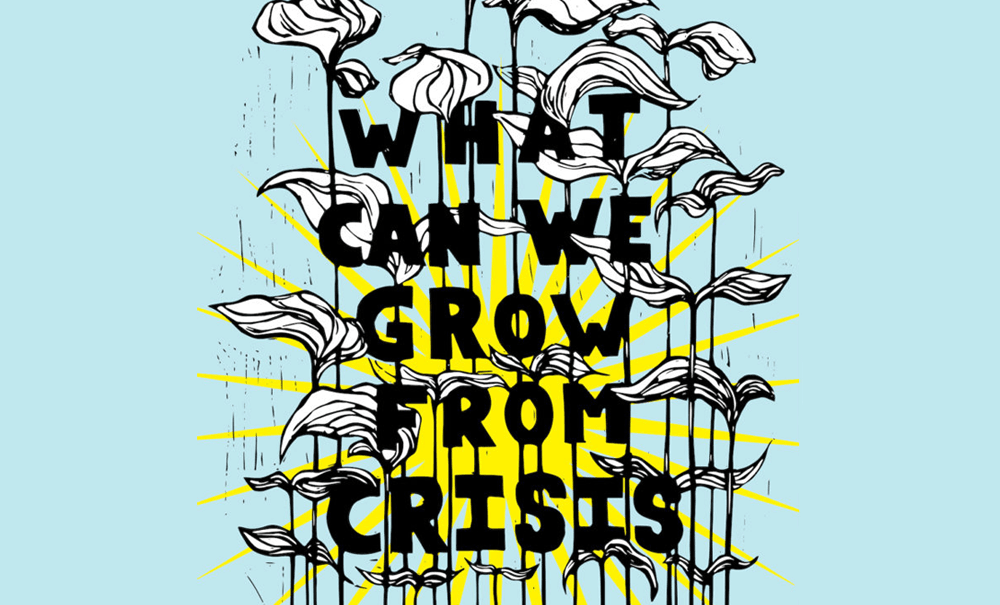 As NYC takes the first official steps towards a wider reopening, and as we move out from under an unprecedented 6-night citywide curfew, JHISN–like you–is in transition. The local landscape feels a bit more familiar as shops and activity come back to life. Nationwide uprisings in the name of Black Lives Matter demand real structural change in how we fund, and how we imagine, policing. The pandemic continues to burn steadily, with the U.S. death count hovering around 1,000 people each day. We hope the newsletter can help us orient in these disorienting times, as immigrant justice and empowerment converge with dreams for freedom, and demands for lasting change.

In Part 1, we discussed the history of public charge regulations. We saw that the Trump administration has radically expanded those regulations in an attempt to systematically discriminate against working-class immigrants of color. In this part, we consider which categories of immigrants are directly affected, and how.

Given the clear exclusionary intent of the new public charge rules, it’s no wonder that many immigrants are concerned.

One in seven adults in immigrant families reported that they or a family member did not participate in a non cash benefit program (assistance with health care, housing, food, etc.) in 2018, out of fear of risking future green card status. This has also created a ripple effect. Even individuals who already have legal status, including permanent residents, are forgoing these benefits out of fear of risking the status of a relative. The Trump administration is weaponizing the public charge rule, which is essentially a “wealth test” to hurt families, and limit them from accessing critical safety net programs. (US Rep. Grace Meng)

Responding to the widespread anxiety about the public charge rules, advocates have been quick to point out that most immigrants are not directly affected right now. For example, it’s unlikely that public charge will be an obstacle to citizenship for people who already have a green card, even if they use the listed benefits. Several other large categories of migrants are completely exempt from public charge tests, including refugees and migrant survivors of violence against women.

Many kinds of benefits are also currently exempt from public charge determinations. For instance, most programs for children, emergency medical assistance, and student loans will not be considered; neither will most state assistance programs. The US has promised that Covid-19 testing and medical care will not count as part of public charge.

Ironically, most current green card applicants aren’t even eligible for the federal benefits listed in the public charge regulations. These federal programs are generally reserved for citizens and permanent residents.

And it turns out that, despite all the apparent loopholes and exemptions in the regulations, immigrants and their supporters have reason to be very concerned about the trajectory of public charge. The new rules, if left in place, will eventually affect millions of green card applicants. The reason is both simple and deeply disturbing: immigration officials aren’t just looking at past or present benefit use. They are now mandated to judge how likely an applicant is to ever use the listed public charge benefits in the future. That is where the new public charge regulations are expected to do the most damage.

2. Re-Imagining the Future as Ours

In response to the crisis, ideas that were previously impossible in American society, are now being considered …. These kinds of crises are transformative of society and things will never return back to the way they were…  (DRUM, Desis Rising Up and Moving, April 2020)

The Minneapolis City Council declares it will dismantle the city’s police department. Cries for “Defund Police! Decolonize the Schools!” ring down 34th Avenue on a bright June day in Jackson Heights. Mayors from New York City to L.A. announce they will cut budgets for policing and redistribute funding to community and health services. Confederate statues are toppled to the ground, with joyous collective whoops. The swell of protests in the name of Black Lives Matter and justice for George Floyd has surged into something almost unimaginable a few months ago: big, new cracks in historical structures of white supremacy.

‘Something almost unimaginable a few months ago’? Within weeks of the unfolding of the pandemic in the U.S., voices reminded us that crisis has long been the author of previously ‘unimaginable’ transformations. Could the pandemic usher in newly imaginable alternatives to predatory, dying neoliberalism? Could the wildcat strikes, the union walkouts, the courage of immigrant farmworkers shutting down fruit-packing plants across Washington State, and the militant organizing campaigns by workers at Amazon, Target, and Whole Foods, signal a fierce renewal of working-class power? Will the ongoing dance with pandemic death create deeper openings for indigenous people’s post-apocalyptic knowledge of how to survive and still dream?

“There are no simple rules for when disaster becomes insurrection,” writes Rebecca Solnit just weeks before the police murder of George Floyd launched a popular insurrection against systemic racism that is not yet over.

Here in Queens, DRUM (Desis Rising Up and Moving) organized a new Building Power & Safety through Solidarity campaign in April, as the pandemic ravaged New York City and the working class, immigrant, undocumented workers and families at the core of DRUM’s community. Calling up “previously impossible” ideas like a universal basic income, DRUM mobilized to address the entwined health crisis (demanding wholistic community care), the systemic crisis (demanding new structures that serve human needs before corporate profit), and the social crisis (demanding new cultures of mutuality and solidarity). This is not an impossible dream. DRUM began during quarantine, patiently building a base for radical social change phone call by phone call. The campaign remains vibrant and ongoing.

Yours in struggle and collective care,