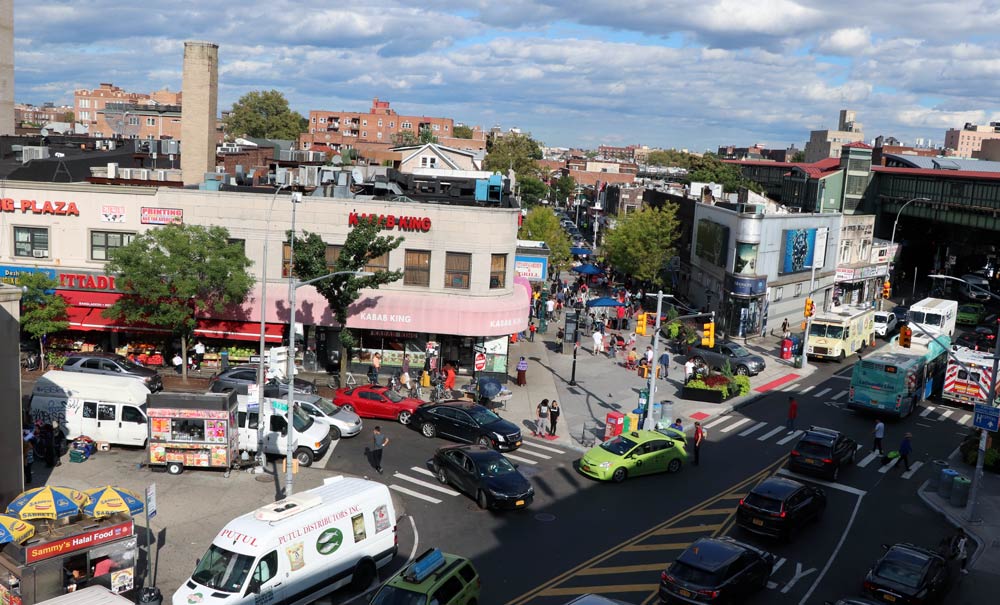 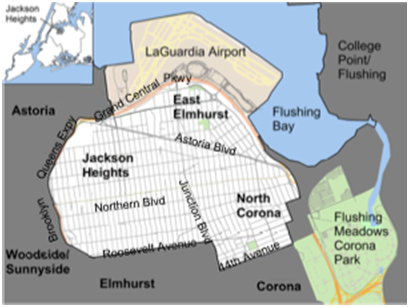 The report highlights an increase in new businesses and business sales, marking a rebound from the 2009 economic crisis. The growth is attributed largely to immigrants. As the authors put it, “The greater Jackson Heights area’s large, vibrant immigrant community is the driving force behind the local economy.” The “Economic Snapshot” also includes a number of interesting facts: 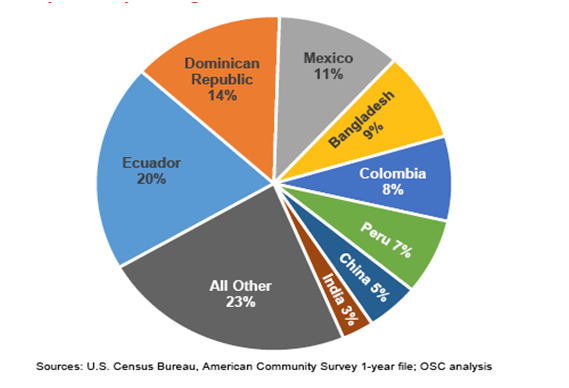 The full State Comptroller report can be downloaded here.